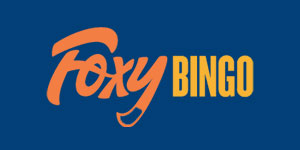 Foxy Bingo is currently not offering any welcome bonuses, check out these great casino bonuses instead 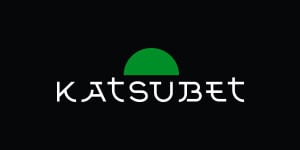 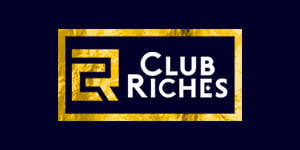 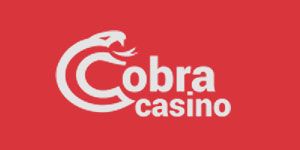 How to clam your Foxy Bingo bonuses:

Though not visually hugely exciting, Foxy Bingo website has a user-friendly layout and is incredibly easy to use. The footer area contains information about operating licenses issued by the Government of Gibraltar and the UK Gambling Commission as well as eCOGRA seal of approval, all together vouching for safety and fair play.

Foxy Bingo is an instant-play casino that doesn’t require any downloads. It takes no more than “a couple two shakes of Fox’s tail” to open an account and start earning money while enjoying fun bingo and casino games. Those new to bingo will appreciate how-to-play guides as well as Bingo Lingo and Bingo Glossary available at the site. Tickets cost an average of 5p to 10p but also come as cheap as 1p.

No matter if you use a desktop computer or a mobile device, you’ll also be able to access popular online slots such as Rainbow Riches and Starburst as well as classic table games like blackjack and roulette. Evolution-powered Live Casino provides an opportunity to play the latter while chatting with the dealer and other players.

Foxy Bingo offers a fur-tastic choice of 30, 75, 80 and 90-ball bingo games. Filter them according to your preferences or check the entire one-page schedule displaying price of the ticket, number of players, value of the prize and, potentially, the jackpot. Buttons next to each game allow players to pre-buy tickets or join the game immediately. You’ll find them appropriately named Foxy Loves, Forever Foxy, No Fox Given and similar, and get to chat with your fellow roomies during play.
The operator runs daily linked games in which one can scoop jackpots of up to £250 for as little as 5p per ticket. Foxy’s Big Game boasts a £7,500 cash jackpot and costs only 25p per ticket to play. One can alternatively try Foxy’s Fair and Square games that limit the maximum number of cards to 12 or 24 and give everyone the same chances of winning. Newbies have an exclusive access to free rooms like Fox Cubs while multi-taskers looking to score bigger wins are given an opportunity to bet on side games (slots, instant wins and other casino games) while playing in Foxy’s bingo rooms.

A new game is generally played every 3 to 5 minutes. There is a 1 card minimum purchase per game and a maximum of 96 cards, though some rooms may have a lower limit. Bingo games with less than 3 players will be cancelled and, should that happen, you will receive a full refund for the purchased ticket.

Irish, Romanian and UK customers are able to cash out using MasterCard and others will have to use one of the other available options. Don’t worry, though, the choice is large enough to please everybody. Limits generally range between €10 and €10,000. All withdrawals have to be approved by Foxy’s internal review team and that may take up to three business days.

A click on Contact Us button opens the page with a list of subjects, among which promotions & bonuses, deposits, withdrawals, account details and verification, etc. Choose the one that corresponds to your query to open the related FAQ list and hopefully get your answers. If not, there’s always an option to contact Foxy’s representative via phone (toll-free UK number) or email. The customer support team is available 24 hours a day and 7 days a week to help those in need of assistance.

Is Foxy Bingo currently offering any no deposit bonus?

How many slots and games does Foxy Bingo have?

What are Foxy Bingo sister sites?